We all know that British Columbia is a beautiful province to visit and live in. Those of us who own real estate in Kelowna know this to be true.

From the West Coast of Vancouver Island, to the Rocky Mountains that border along its Eastern edge, BC has so much to offer: mountains, lakes, rivers and scenery that establish BC as having some the best outdoor activity spots in the country (if not in the world) and a culturally and agriculturally rich environment.

The Okanagan Valley is particularly an ideal place to live in and visit. Weather is temperate year-round, and the valley’s ideal growing conditions produce some of the world’s best wine and food. 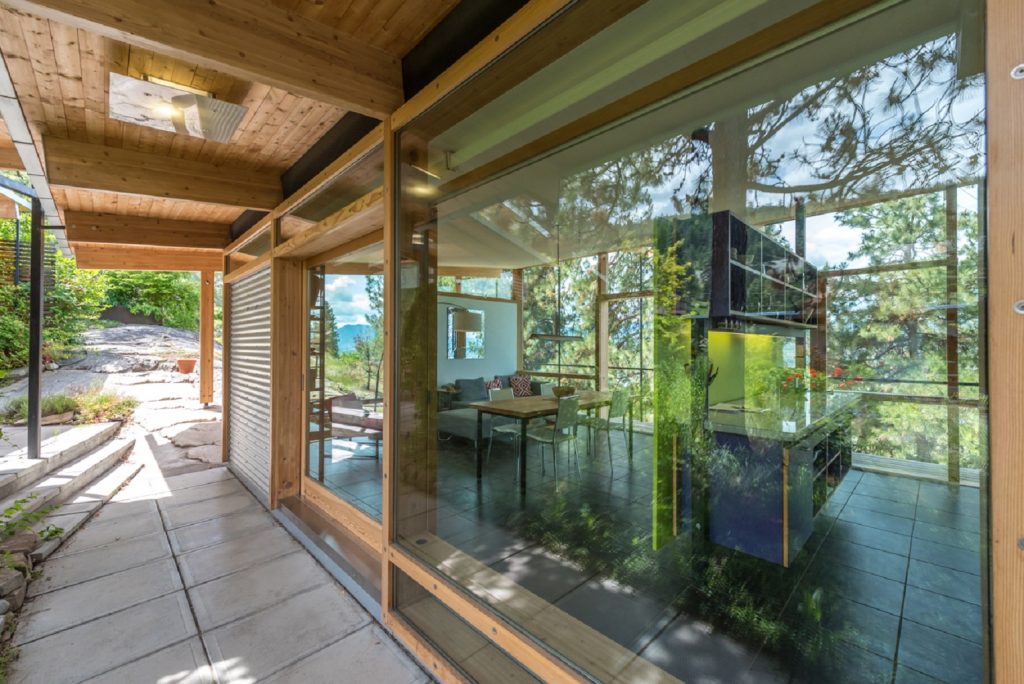 An Increase in Housing and Development

Kelowna real estate is developing at a fast rate. More new homes were started in Kelowna this year than in any area outside of the Lower Mainland, including Greater Victoria, which has three times the population of Kelowna.

Recently, there have been a number of residential high-rise buildings either started or announced, especially in the downtown area. For example, there are more than 1,900 multi-family residential units under construction, or in the planning stages, within one kilometre of Kelowna’s downtown waterfront area.

Some of the projects currently under construction in downtown Kelowna include the 20-storey Ella building at the corner of Ellis Street and Lawrence Avenue, the 21-storey tower at 1151 Sunset Drive, the planned twin-tower development in the North End, and the 36-storey One Water Street building on Manhattan Drive. In particular, the One Water Street development has already been successful in selling units, and the project’s second set of towers (with 29-storeys) even went online six months early.

In addition to residential units being developed in the downtown area, Westcorp has plans to build a 32-storey hotel at the foot of Queensway.

Not only are the amount of Kelowna housing units and developments increasing, but so is their value. When someone acquires Kelowna real estate, they are acquiring a property with an increased value. This factor alone encourages prospective buyers to invest in Kelowna real estate.

Not only does increased housing encourage buyers to invest in Kelowna real estate, but so does the city’s blossoming high-tech sector. The Kelowna tech industry has rocketed in the past few years into a $1.6 billion industry that involves more than 200 companies. Thus, creating more jobs and stability within the community.

Growth in Kelowna has also been encouraged on a municipal level. Courtesy of a zoning change in January, land assembly of detached lots near downtown has prompted higher density (of development) in the downtown area. 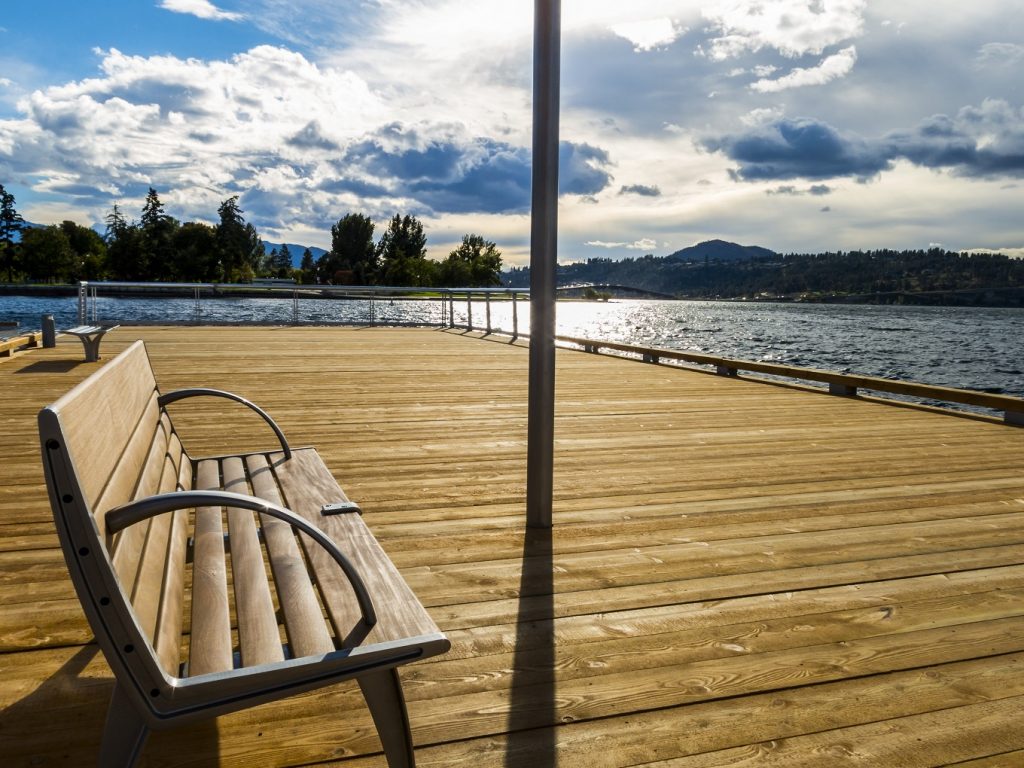 With one of the most temperate climates in Canada and a fertile land base, a rich array of ski resorts, vineyards within city limits and lakeside attractions, Kelowna is a major tourism destination, as well as a beacon for new residents and investors in Kelowna real estate.

Kelowna is also appealing to prospective residents because it has the feel and amenities of a big city, but costs less. In comparison to Vancouver and Victoria, Kelowna real estate is relatively affordable.

The increased amount of people moving to Kelowna speaks to the confidence buyers have in the city’s real estate market as a whole. If you feel confident investing in Kelowna real estate and want to know how to best navigate the market, you’ll need to find yourself a qualified, personable, and knowledgeable Kelowna real estate agent.