BC is one of the best locations in Canada to live with some of the best options for getting outdoors and experiencing nature. Both Vancouver and Kelowna are hotspots for living in (each for their own reasons) but with rising costs, especially in Vancouver, how much is the cost of living in Kelowna comparatively? We break down both cities below.

How Much is the Cost of Living in Vancouver Compared to Kelowna?

It’s well known that Vancouver regularly tops the charts as one of or the most expensive city to live in Canada. However, Kelowna isn’t always the most affordable either depending on your lifestyle.

It’s also important to take into account the amenities of each city. For instance, while both have transit systems, Kelowna’s offers significantly less robust coverage than Vancouver. In fact, many people who live in Vancouver don’t even own a car. Naturally, as a larger city, Vancouver has access to just about everything you could want or need, but you’ll be paying more as a result to access everything.

In terms of living itself, rent in Kelowna is high, but dollar-for-dollar, much better than Vancouver as you’ll be able to find a place with a sizable amount of square-footage still close to the downtown core. 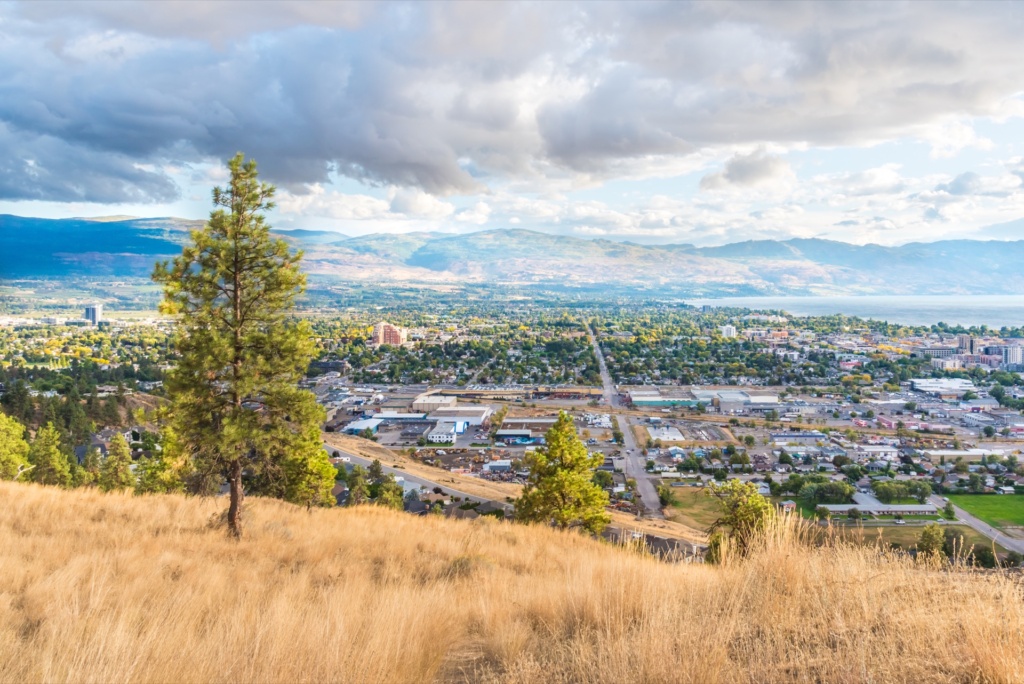 As the largest city on the west coast and a hub for both national and international travel, Vancouver retains that big city vibe in almost all respects. You’ll have access to a huge selection of amenities, but the area is highly urbanized and the hustle and bustle lifestyle is very much engrained.

Kelowna, on the other hand, offers a mix of both a small town and a large city. Lush foliage that’s regularly maintained makes even the more urban area feel less oppressive, and the proximity to Okanagan Lake means the climate is bearable and mild, even in the winter. Plus, one of the most popular ski resorts in BC, Big White, is less than an hour’s drive away.

While comparing Vancouver to Kelowna is somewhat like comparing apples to oranges, the overall lower cost of living in Kelowna, breadth of amenities, and more tolerable weather make it an excellent choice for many people to call home.

Thinking of moving to the Okanagan? We can help! Contact us today to get in touch so we can properly address your home-buying needs.